Our core competency is financing and advising small-cap growth companies in the following business sectors:

Since 2003, PowerOne and its partners have worked with mining companies on all continents except Antarctica. We have advised & raised capital for companies in the gold, silver, uranium, lithium, palladium oil & gas and base metals sectors.

These include numerous high profile success stories, many of which PowerOne and its principals were involved with since the very early stages and were instrumental in their eventual success.

In short, at PowerOne we always uses our expertise and international network to the fullest extent to help our companies create, nurture and sustain long-term growth in shareholder value. With a vested financial interest, we are truly partners and only succeed when our companies do.

PowerOne has also worked with various companies in the Health Care and Life Sciences sector.

We accept engagements with companies in these sectors when we are confident that PowerOne and its international business network can be a valuable partner and resource.

PowerOne has worked with various companies in the Technology, Biotechnology and Pharmaceutical sectors. These sectors are led by a group of highly experienced professionals with a track record of success.

These include various emerging leaders in these sectors. PowerOne provides strategic value through our international network in addition to providing the necessary early stage capital to develop the business model.

PowerOne and its partners have a great depth of experience in the Real Estate sector and have been involved in numerous  Commercial, Residential & Industrial projects throughout North America.

PowerOne has been able to assist many of these projects in securing premier opportunities and provide access to strategic capital to allow for project execution and financial optimization.

The PowerOne Group has made investments in several Hospitality & Lifestyle enterprises. These range from a modern bakery, restaurants, a vineyard and a footwear & clothing brand.

We are thankful to be a part of these great brands in serving our communities, our families and our friends.

PowerOne Capital Markets Limited is a participant in the TSX’s Capital Pool Program (CPC). This program is one way that companies can go public on the TSX Venture Exchange.

Through this program, PowerOne has started several CPCs to complete a go public transaction. Learn more about our Capital Pool Companies, transactions and news by clicking on View Investments.

There are many other sectors and industries where PowerOne can leverage our expertise and international network to help you create, nurture and sustain long-term growth in shareholder value.

With an aligned and vested financial interest, we are truly partners and only succeed when you do.

PowerOne takes an active role in assisting companies in their development and advancement. Our team of experienced professionals works directly with you to identify managerial, structural and/or financial challenges, issues and problems unique to any phase of you business life cycle. Our professionals have considerable experience in creating, operating, advising and growing businesses globally. To effectively assist you, PowerOne always delivers tailored strategic advice which includes access to the full range of our firm, principles and professionals’ offerings.

The professionals at PowerOne work closely with you and your management teams during the advisory process, and throughout the life of the investment, to prepare and implement comprehensive strategic and operating plans, improve operating effectiveness, recognize cost saving opportunities and to identify and pursue growth opportunities. Our specialized advisory expertise has contributed to the success of many of our investments on a global scale in each of the start-up, operation and divestiture/buy-out phases of your life cycle. PowerOne is also able to provide assistance with long-term strategy, mergers and acquisitions, takeover defenses, valuations, fairness opinions, corporate restructuring, and investor relations strategies.

In short, at PowerOne we always uses our expertise and international network to the fullest extent to help companies create, nurture and sustain long-term growth in shareholder value. With an aligned and vested financial interest,  we are truly partners and only succeed when you do. 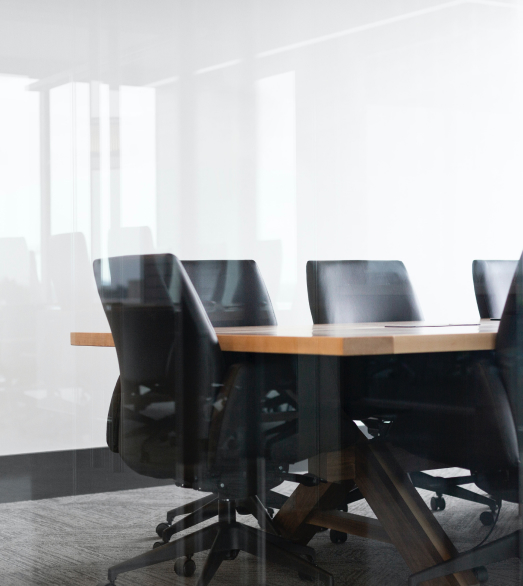 PowerOne is a long term investor focused on providing early stage capital and advisory services to emerging growth companies. Since inception in 2003, PowerOne has assisted private and public companies across an array of sectors globally.

PowerOne is an Exempt Market Dealer and is registered in Ontario, British Columbia, Alberta, Saskatchewan, Manitoba, Nova Scotia and Quebec.

This website uses cookies to improve your experience while you navigate through the website. Out of these, the cookies that are categorized as necessary are stored on your browser as they are essential for the working of basic functionalities of the website. We also use third-party cookies that help us analyze and understand how you use this website. These cookies will be stored in your browser only with your consent. You also have the option to opt-out of these cookies. But opting out of some of these cookies may affect your browsing experience.
Necessary Always Enabled

Performance cookies are used to understand and analyze the key performance indexes of the website which helps in delivering a better user experience for the visitors.

Analytical cookies are used to understand how visitors interact with the website. These cookies help provide information on metrics the number of visitors, bounce rate, traffic source, etc.

Advertisement cookies are used to provide visitors with relevant ads and marketing campaigns. These cookies track visitors across websites and collect information to provide customized ads.

Other uncategorized cookies are those that are being analyzed and have not been classified into a category as yet.